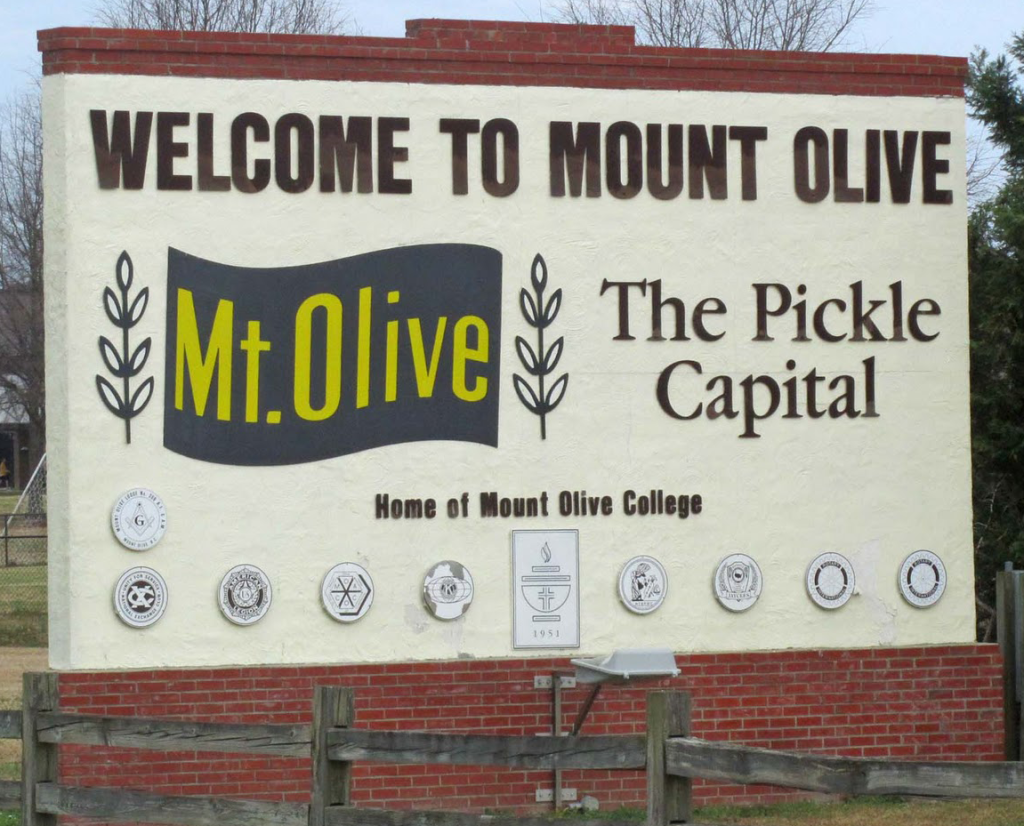 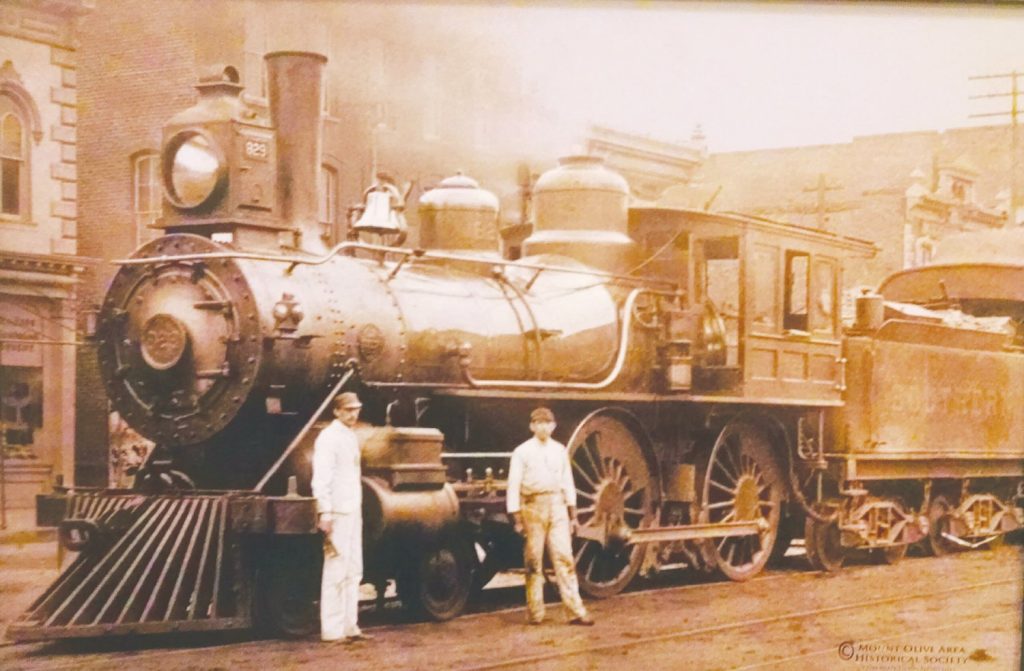 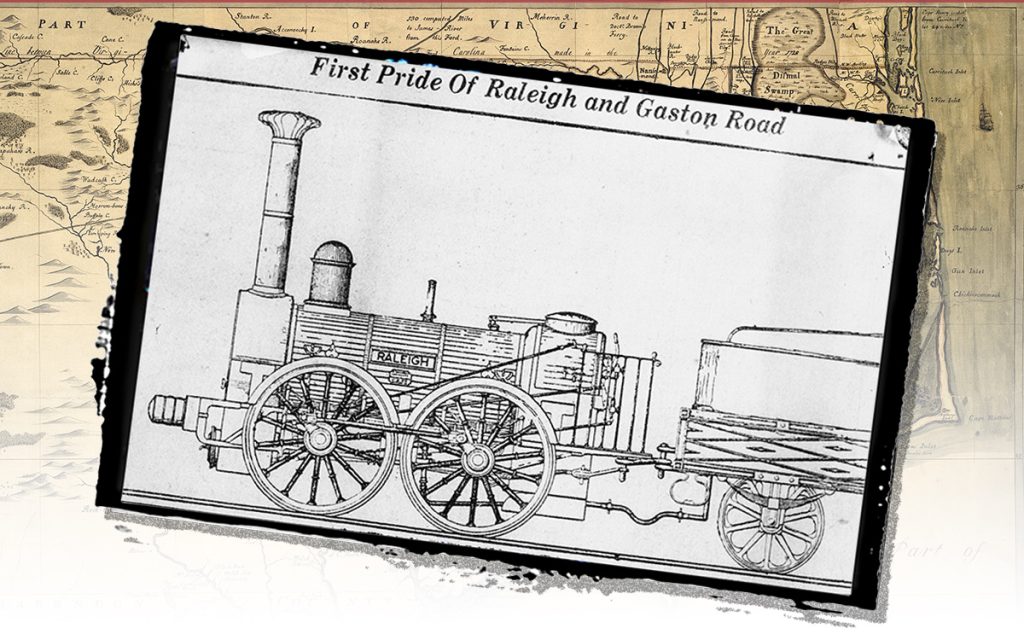 The Roots of Our Town

Mount Olive owes its birth to the Wilmington & Weldon Railroad, which was completed in 1840. Land for the railroad was purchased from Adam Winn, the head of a prominent free black family who had extensive land holdings in the area at the time. The first part of the railroad right of way is believed to be the present Center Street of Mount Olive. The railroad opened a depot in the vicinity, and by 1853 a post office had been added. A Canadian named William Pollock teamed up with Benjamin Oliver of nearby Duplin County to build a store there. Oliver’s son-in-law, Dr. Gideon Monroe Roberts, however, is considered the town’s founder. He bought land around the depot, and in 1854 conveyed four acres of it to five others including Oliver and they laid out a town. Oliver, the son of a Baptist minister, supposedly came up with the town’s name. By the time it was formally incorporated in 1870, Mount Olive was already a thriving little village. Today, it serves as a small commercial center for the mostly rural southern Wayne and northern Duplin counties.

Mount Olive was founded in 1853 and chartered as a town on March 1, 1870. On April 29, 1930, the Mount Olive Chamber was incorporated under the leadership of T.R. Thigpen, S.D. Broadhurst, W.P. Martin, L.J. Simmons and E.C. Casey, all Mount Olive residents. Today, almost 90 years later, the Chamber maintains a rich history and rises to meet the challenges and opportunities, year after year. We are proud of our partnership with the Town of Mount Olive. Together, we are proud to call Mount Olive and the surrounding areas home.

Named for the biblical Mount of Olives, there’s nary a hill in sight. And while the area is known for its agriculture, olives aren’t grown here. Hence the incongruity of our name: no mounts in Mount *Olive, nor olives, either. But, we are home to the Mt. Olive Pickle Company, University of Mount Olive (formerly Mount Olive College), and several corporate headquarters: Southern Bank, Hwy 55 Burgers, Shakes & Fries, Handy Mart, and Friendly Mart. We are also famous for the N.C. Pickle Festival, drawing thousands each year in April. Not bad for a little town of less than 5,000. Visit our historic downtown, where the trains still rumble through each day and where storefronts and homes look much the same as they did at the turn of the last century.

Only in Mount Olive!

We encourage you to join us at events occurring in our community whether it’s in our downtown, parks, college campus or neighborhoods. We especially extend an invitation for you to join us at our annual event, the North Carolina Pickle Festival. The festival occurs each spring and brings in 35,000 visitors to our historic downtown. Our festival is a big dill! Our citizens live by the motto,” Make It Mount Olive,” because we know that our community is a reflection of the people, businesses, educational institutions and quality of life we offer to all who live and visit here. We are a community that is easy to fall in love with and impossible to forget! 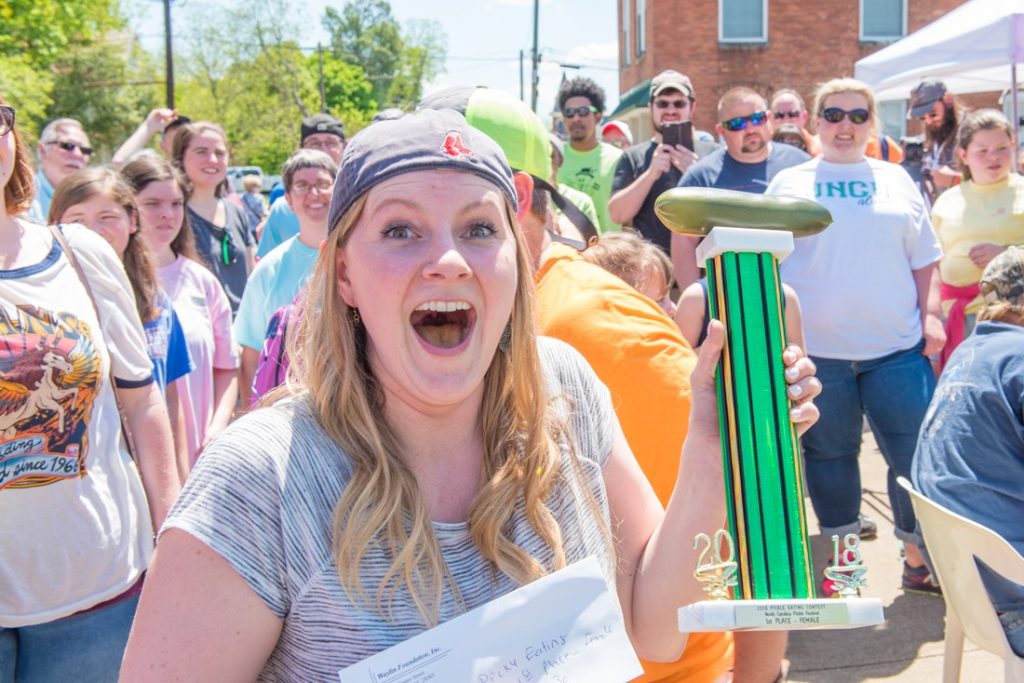 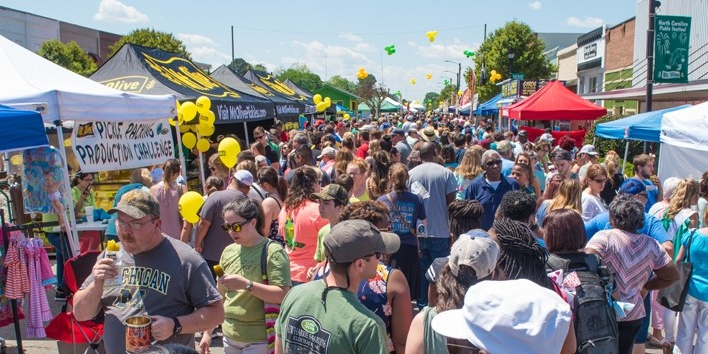 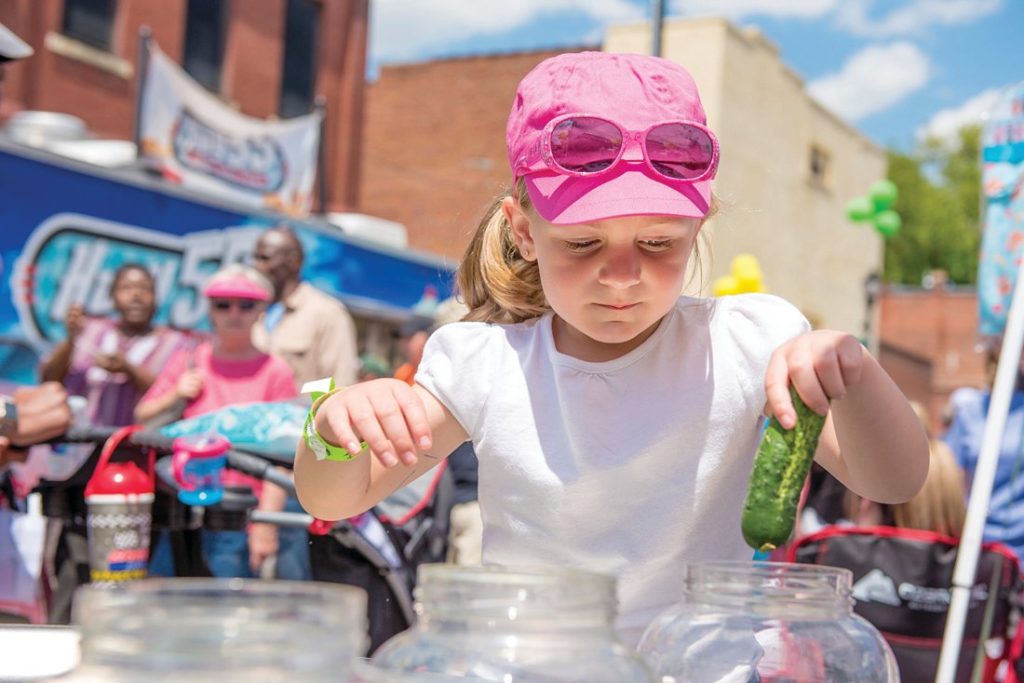 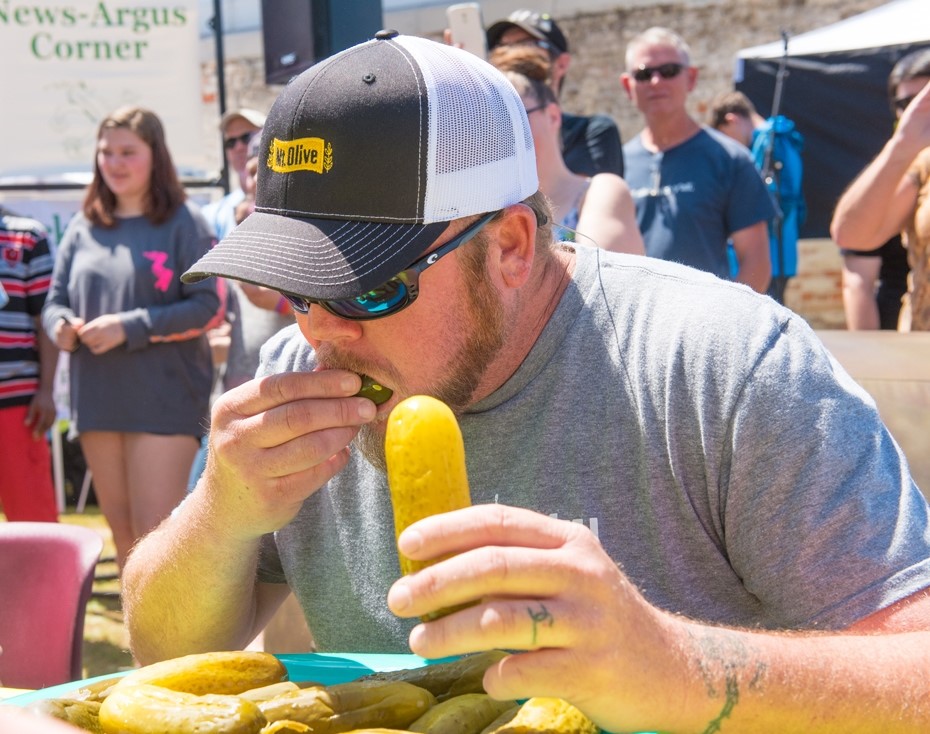